Each show consists of three or four segments, lasting five to seven minutes each. Topics include appearances by local TV celebrities; profiles of Special Olympics athletes, coaches and sponsors; previews of upcoming programs and fundraising events; and interviews with families and volunteers.

In addition you can watch SORI Magazine on the following public access channels:

Online bidding will begin on Sunday, December 4th at 9am and end on December 11th at 9:00pm.

Thank you to our 2021 Holiday Auction Media Partners: 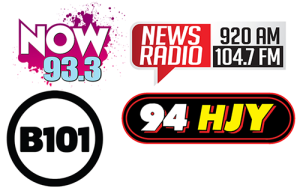